Hopefully whatever I share with you today makes sense to you

And answers the above question

As well as other similar questions such as the following:

What is a toxic relationship?

A brief overall of what a toxic relationship is, is just plain bad

However, some people might just take the “bad traits” and close an eye cause they love the other person

Which in itself, isn’t good either

That’s why they say love is blind I suppose?

Or is it hmm

Anyway, toxic relationships can include (but not limited to)

Naturally physical abuse is what comes to mind

And to define it a bit more clearly, physical abuse can be any physical beating that might be uncalled for

For example, a punch or a slap when someone gets angry for seemingly no reason or even getting pushed when the other party needs an outlet for anger

Verbal abuse can be random scoldings, negative remarks, harsh words etc that is uncalled for (ok la abuse is generally uncalled for)

For example, if your partner is scolding you as a way to release stress or anger, that is a form of verbal abuse

Psychological abuse is anything that can potentially damage the mind, mental state, sense of self etc so it has some roots in the other aspects

For example, one might use physical violence on another person in order to get them to submit

So, psychological abuse to me, also includes manipulation, threats etc in order to make you do things that you otherwise wouldn’t do or accept

Psychological abuse can also include just being negative or pessimistic about everything in life, where your partner is not supportive of what you do and puts you down often, affecting your self esteem

If sexual abuse were in play, psychological abuse might also come in if the dominant one was saying a bunch of things to make the abused submit or believe themselves to be just a tool for use

Think of it as a money parasite

That’s kind of toxic too ain’t it?

Now if you do recognize certain similarities with the above and in your own relationship, then there is a possibility you are in a toxic relationship

What’s the next indicator?

You see, if you feel like you are always the one giving in otherwise he or she might throw a temper tantrum or beat you or stuff

If you feel unsupported by your partner

If you feel trapped and can’t get out

And if so, then yea, you are in a toxic relationship

And yet, ironically, he or she seems to be the only one that’s giving you some form of love or attention

And honestly, he or she isn’t the only one

Which brings us back to the main question for today

How did you end up in this sh*t hole

There are 2 parts to this

Firstly, it’s partly due to your parents

Let me explain this point

You see, when we are a baby, our entire world is only the father, the mother, and our self

Only as an adult, we do know the world is huge

But for a baby, it’s just the family

This also means, that the baby will learn pretty much everything from the parents (followed by the teacher or neighbours if the child is sent to school or goes out)

To use a metaphor, which so happens to be a Christian metaphor

In the Bible, the human race started with Adam and Eve, the first man and woman

And learns from the mum to represent all women on Earth

So if the baby is a boy, he learns how to be a man from his dad, and learns from his mum what to look for in his future partner

Vice versa, if the baby is a girl, she learns how to be a woman from her mum, and learns from her dad what to look for in her future partner

Of course, this is a general thing because we humans are so dynamic

Also, it does not mean you are looking for someone that is 100% like your parent of the opposite gender

But there will be similarities

Interestingly enough, this also shares some similarities with psychologist Sigmund Freud, who formulated the Oedipus and Electra complex

Now what happens is that how the parents are relating to each other, can potentially form the core for how your relationship with your partner work

Meaning to say, if one of your parents was abusive to the other, chances are, you have an increased probability to have an abusive relationship too

To give an example

Let’s say a father beats the mother, and they have a son and a daughter

Now we don’t know what the children will learn from the parents, so here are some possibilities

And depending on what they learn, they will reflect it in the future

Daughter 1 might just keep quiet when she gets bullied anywhere, while Daughter 2 unconsciously seeks out an abusive man

And that’s why you might wonder, if you know any girls who are in abusive relationships, and yet, they cannot seem to get out of the pattern?

This pattern is not good

And they need help to resolve this properly

You can read more in depth in this article here

Now what if both parents were not abusive to each other and in fact, very lovey dovey?

On face value, yes, the parents might show love, but the children can pick up other things such as emotion, distance, or if the parents just isn’t there

We humans are complex creatures in a way

Or even just to feel powerful

Which means it was purely accidental or suay

Or because the other party was smart and manipulated your feelings

Now, how to get out of this toxic relationship?

If you can, end the relationship and break it up

Of course, I understand that this is easier said than done

Due to various circumstances and factors

For example, if your partner has threaten to kill the children if you leave, that’s very hard for you to do anything about it

If possible, in such cases, consider getting local authorities to come in and assist

Your children’s futures are at stake in such a scenario

What if you are already emotionally attached and yet want to break up?

In this case, seek professional help

Whether it’s counselling services, or hypnosis, or other alternative help

So you can remove and resolve the negative pattern fully

And that’s the main thing

Til then, I wish you safety my friend 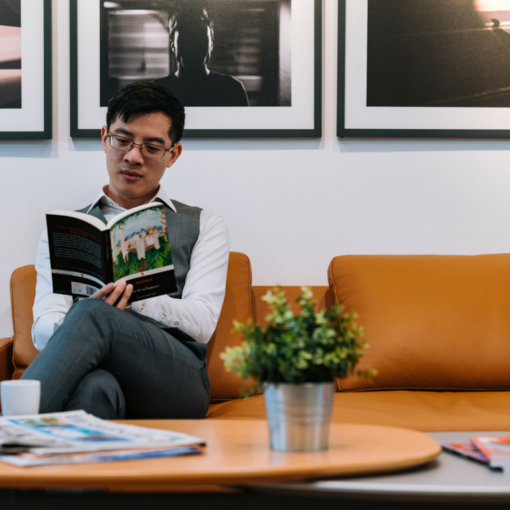 Gratitude is the quality of being thankful; readiness to show appreciation for and to return kindness As quoted from Google dictionary So […] 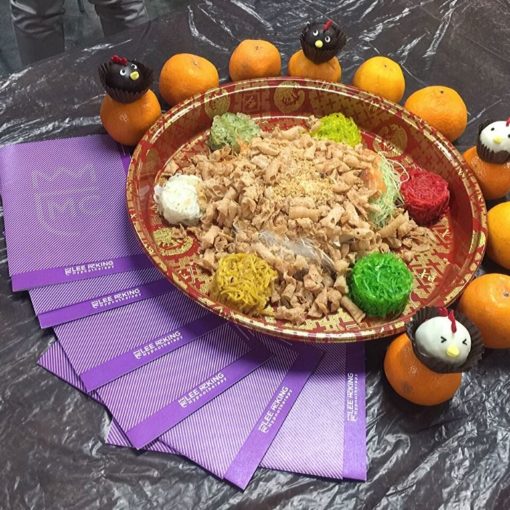 Have you done your spring cleaning? It’s about a week away right now so you might want to get started! Spring cleaning […]